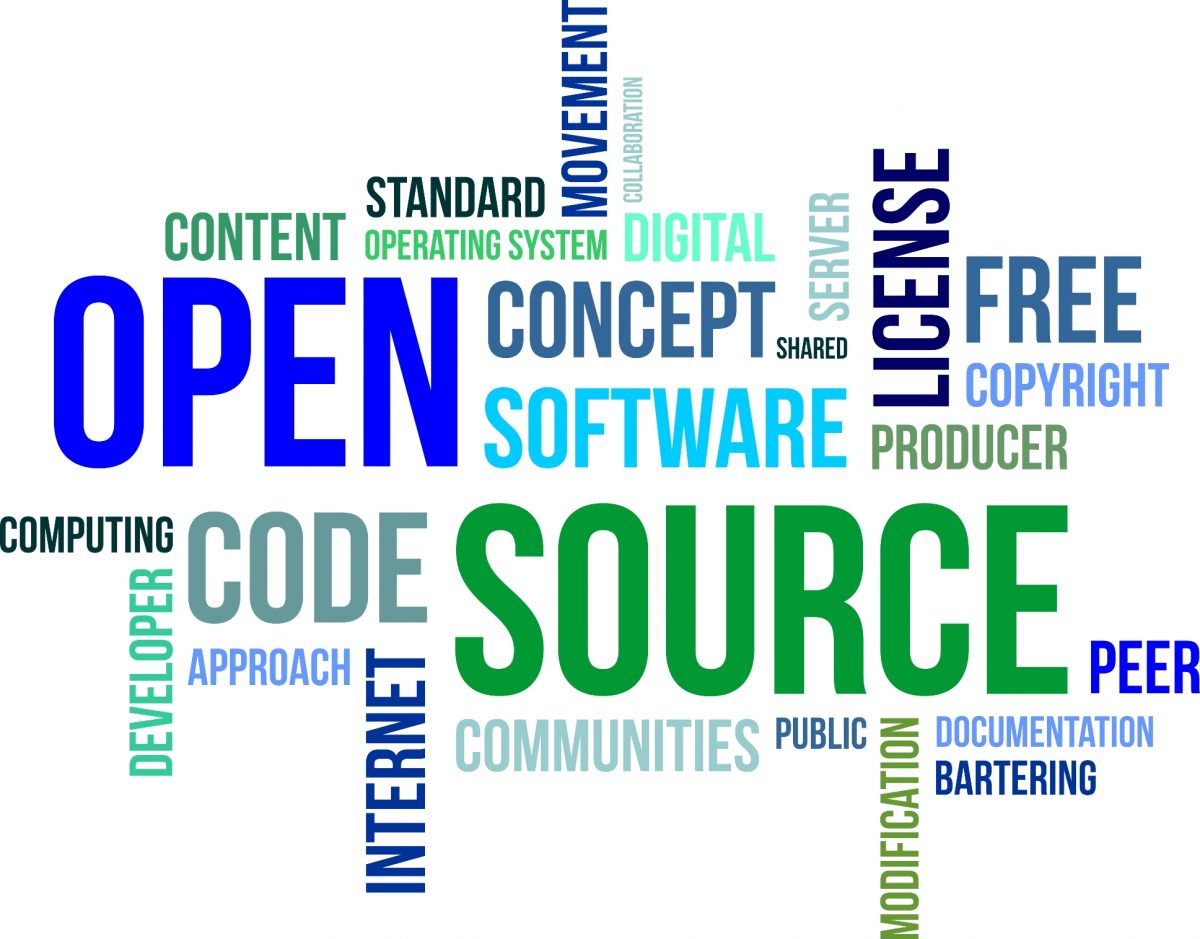 Open Source software celebrated their 20 anniversary on 3 Feb 2018. The open source was introduced at a strategy session held on Feb. 3rd, 1998 in Palo Alto, Calif. the term “open source” was coined by Chris Peterson of Foresight Institute, John “Maddog” Hall and Larry Augustin, both with Linux International, Sam Ockman with Silicon Valley Linux User Group and Eric Raymond were reacting to the publication by Netscape that it planned to “give away” the Netscape source code by releasing it to the public
Later that month, the Open Source Initiative (OSI) was founded by Eric Raymond and Bruce Perens as a general educational and advocacy organization to raise awareness and adoption for the open development process. Open source in the first decade were primarily replacements for off-the-shelf products, while in the second decade they were increasingly components of larger solutions.

Several other events conducted that time. For example, Red Hat launched as a start-up in 1993, with the aim of developing its own Linux distribution for enterprise use.

Other remarkable dates in open source history:
1994 – Work started on the development of the free database MySQL
1996 – Apache HTTP server started its run to dominance as an open source entity on the Internet
2004 – Canonical released its Debian-based Ubuntu operating system, which brought the Linux desktop to users.
Future of open source – Jim Whitehurst, president and CEO

The future of open source is bright. We are innovating new things that will come about because information is being separated from physical objects thanks to the Internet of Things. Over the next decade, I predict we will see entire industries based on open source concepts, like the sharing of information and joint innovation, become mainstream. We will see this impact in every sector, from non-profits, like healthcare, education and government, to global corporations who realize sharing information leads to better outcomes. Open and participative innovation will become a key part of increasing productivity around the world. As the nexus of innovation continues to move into open communities, and as open source becomes more ubiquitous, I believe Red Hat will become one of the iconic names in the technology world.
Click Here For More Information https://bit.ly/2iKAM8h or Contact
919993776088, votive.techs@gmail.com